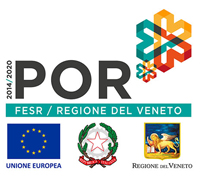 Bike Itineraries in Rosolina Mare and the Surrounding Areas 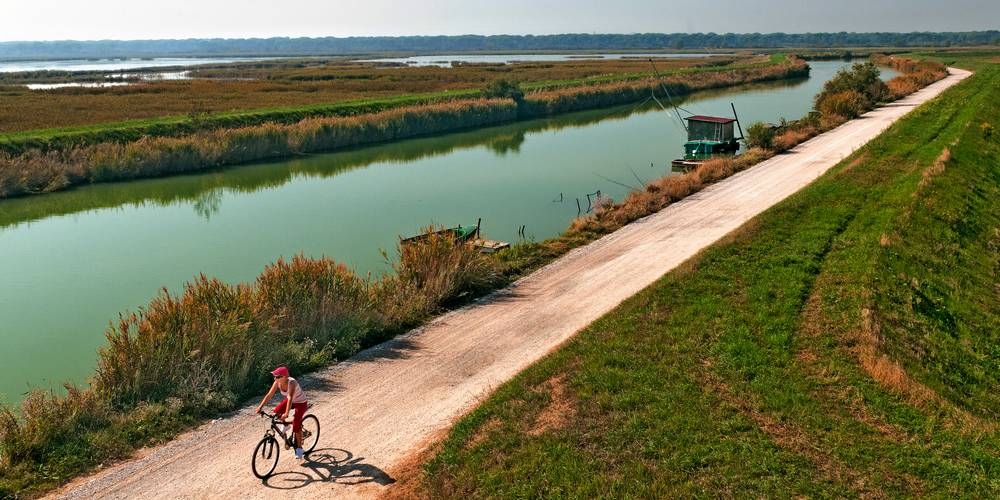 Those who love the Po delta will surely find the bike holiday in Rosolina Mare absolutely fascinating. There are so many things to do and to see, such as the suggestive bike itineraries.

Our suggestion is to contact us directly in order to request the appropriate information pack, but in the meanwhile, here are some ideas for your seaside bike tours in the Veneto region which are suitable for everyone

Via delle Valli
This is the road that stretches along the Rosolina Mare lagoon, giving you the possibility to pedal through marvellous varieties of sea birds such as seagulls, oystercatchers, flamingos and many others.

From Verona to Rosolina (and back)
This route consists of 160 km of flat land with not much traffic that takes you from Verona to Rosolina Mare by following the banks of the river Adige. Thanks to the care that has been taken in creating such itineraries as well as the nature that you can admire, along certain stretches, the territory reminds you of famous Dutch landscapes. The main towns that the itinerary covers include: Verona, Albaredo d’Adige, Legnago, Rovigo, Cavarzere and Rosolina Mare.

Anello della donzella (The Donzella Ring)
The bike tour both starts and ends in Tolle (Rovigo), about 30 minutes by car from Rosolina Mare. This itinerary is a trip suspended between dream and reality and which always takes you beneath the level of the sea and the river, where the constant action of the water pump literally tears the land away from the call of the water. The beauty of the trip is enhanced by the villages of Scardovari and Bonelli with their typical coloured fishermen’s houses.

Adige Po Bike path
Bike culture also flows between the two longest rivers in Italy. This culture is well-expressed by means of the long asphalted bike path that links Barbuglio to Polesella which is about 33 km long, all of which stretches through completely flat land and deviations can also be taken from route so as to visit other towns.

A bike trip to Venice
Have you ever thought of going to Venice by bike? Well, by stopping over at our bike hotel in Rosolina Mare, not only will it be possible, but it will also be very convenient!
In fact, just think that in about 3 hours’ time - between bike trips along riverside and secondary roads as well as the opportune crossing by steamboat – you will have arrived in the legendary Serenissima.

There are so many ideas for those who would like to spend a holiday discovering bike holidays.
Do not hesitate to contact us for further information!